It’s Never too Soon to Start Your Pension 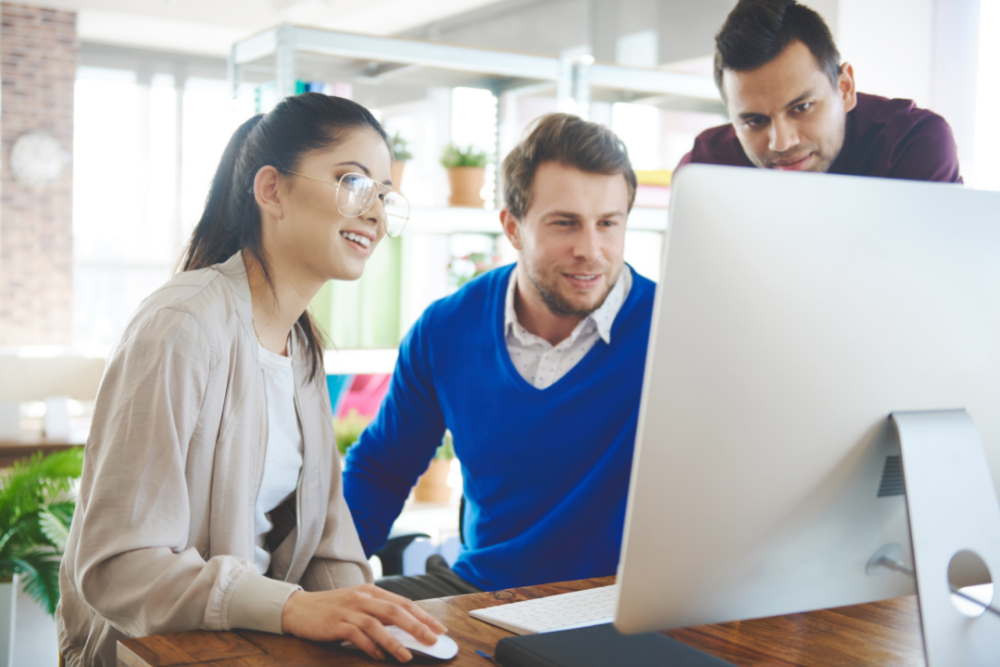 Pensions are often overlooked and put off until later in life. Many people in their 20s and 30s put their pension on the long finger, as it may not be a priority. However, starting early is the best thing you can do for your pension and it doesn’t cost as much as you might think. Here are a few reasons why you should consider starting a pension earlier in life.

In reality, you would actually need around €300,000. The issue here is that many people may not be aware of what is needed until later in their lives, and at this stage, they have missed out on years of opportunity for growth. However, while it is much better to start early, it is never too late to take control of your pension and there are ways to boost your pension fund later in life.

Tax relief is the greatest benefit of saving into a pension. If you’re paying tax at 20%, then you’re entitled to 20% back on pension contributions. If you’re paying tax on your salary at the highest rate, then you’re entitled to get 40% back on any pension contribution that you make. So it doesn’t cost as much as you may have thought to save for retirement.

Keep in mind that your employer may offer a pension scheme and may be willing to match your pension contributions, so make sure to avail of this if it is an option.

What Starting Early Can Do For Your Pension

So a €120 contribution a month from you, along with the €80 from the taxman could grow to over €155,705 at age 65 for a 25-year-old. A pension pot of €157,705 is still not ideal by any means, but typically the closer you get to retirement, the higher the contributions you should make which would accelerate the growth.

Also, if you start a pension in your 20s or 30s, you can invest at a higher risk which could give you greater potential to accumulate growth. You can start and stop your pension contributions as you please, so if you start one now you are not locked in for life.

For more information, book a complimentary chat with a Pension Advisor or call us on 025-30588. We can help you take control of your pension. The earlier you start, the brighter your future.

Subscribe to learn more about planning your financial future.

Oaktree Financial Services Ltd is regulated by the Central Bank of Ireland.

All content provided in these blog posts is intended for information purposes only and should not be interpreted as financial advice. You should always engage the services of a fully qualified financial adviser before entering any financial contract. Oaktree Financial Services Ltd will not be held responsible for any actions taken as a result of reading these blog posts.

Subscribe to learn more about planning your financial future.

You have successfully subscribed.

You can find out more about which cookies we are using or switch them off in settings.

This website uses cookies so that we can provide you with the best user experience possible. Cookie information is stored in your browser and performs functions such as recognising you when you return to our website and helping our team to understand which sections of the website you find most interesting and useful.

Strictly Necessary Cookie should be enabled at all times so that we can save your preferences for cookie settings.

If you disable this cookie, we will not be able to save your preferences. This means that every time you visit this website you will need to enable or disable cookies again.